Ironically, Slack is not slacking here. Two years on the service has more than 2.3 million users. Slack is a platform that helps large teams collaborate and work on projects together in a seamless fashion. Now though, the company is looking to take a bigger bite from this pie by taking on Google and Skype. The next version is all set to test it’s own voice and video chat. At the Slack conference in San Francisco, the company spoke of its sustained growth over the past two years. In 2015, the company growth stood at 15 percent.

The growth is expected to increase with the introduction of newer ways to chat. Subsequent versions are set to see a voice chat side, offering users the ability to switch from chatting via text to a VoIP call at a simple click of a button.

“Slack no doubt hopes that this can help supplant its own integration with Skype, though the Microsoft service has at least shown demand for the voice call service.”

Video calling will slowly follow, but Slack has definitely guaranteed that this is on its to-do list. TechCrunch reported that Slack might soon look into transcribing voice and video calls.

“Beyond these new communication standards, Slack is also looking to integrate better what-you-see-is-what-you-get tools, so that formatting does not sully whatever work a message is copied into.”

Another key feature by Slack is called shared channels. They allow different teams at companies to cross-communicate effortlessly. Eventually, we are looking at a feature that allows users to communicate with external organizations, for instance PR agencies.

So, what do you think? Does your organization use Slack? 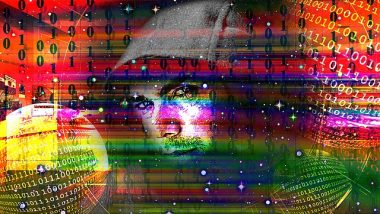